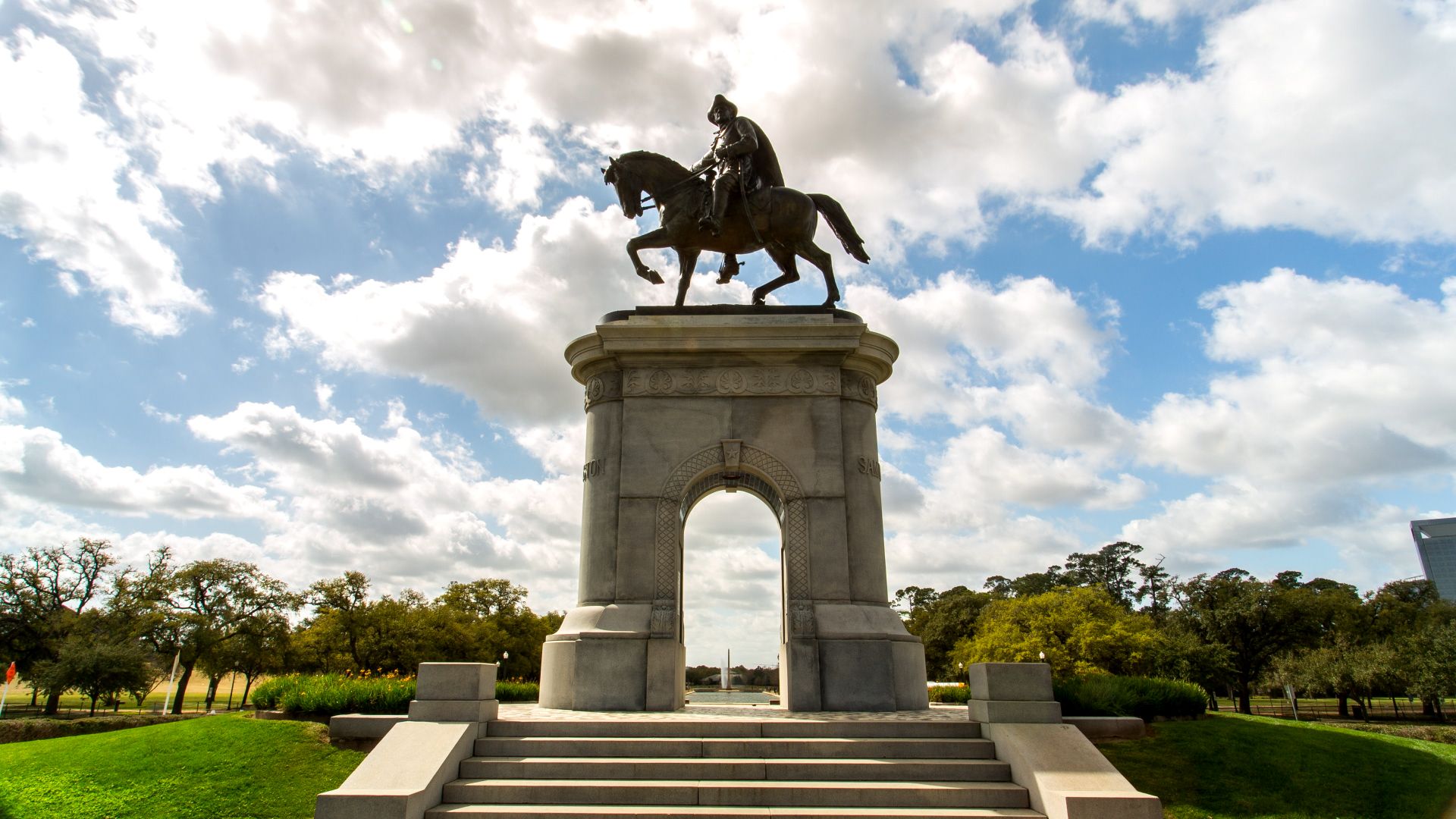 In the early 1920’s, the City of Houston was building what would come to be known as Hermann Park. Its centerpiece was to be a statue of Sam Houston. Enrico Cerracchio won the contract and his creation was lauded nationwide. But one person really didn’t like it…Sam Houston’s son. He hated it so much, a Judge had to get involved. Hear about the story of Sam’s statue in this episode of Wise About Texas.