Ep. 52: Basil Muse Hatfield, The First Admiral of the Trinity 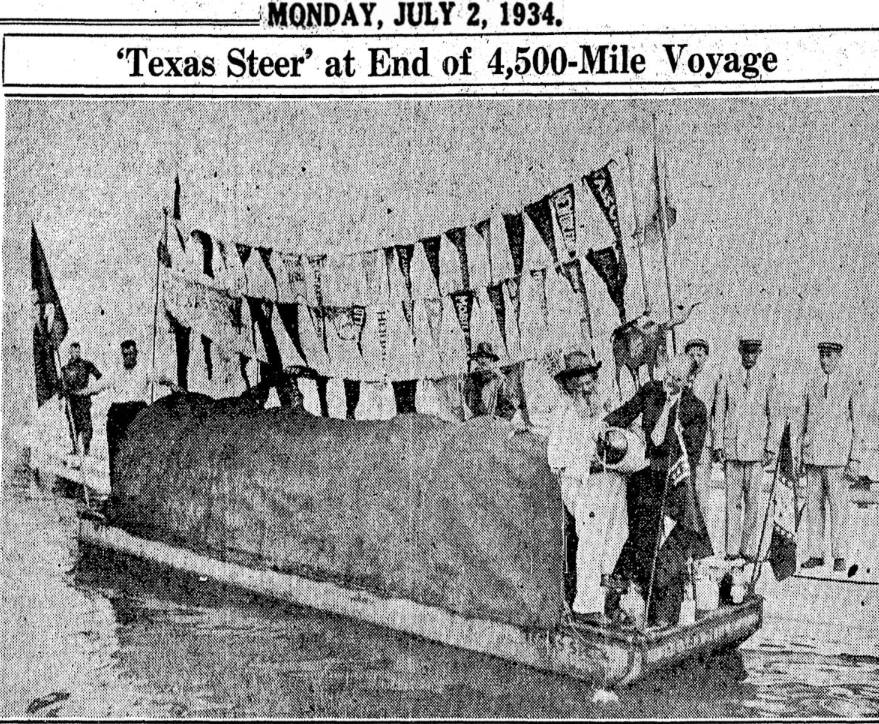 The Trinity River flows from roughly Fort Worth to Trinity Bay in Chambers County.  For several years boats navigated the river but never all the way.  Several attempts were made to promote the Trinity River as a commercial asset but none were more enthusiastic than the 2-year, 9000 mile, yes 9000 mile, journey of Basil Muse Hatfield.  The grandson of a San Jacinto veteran and steamboat man, Hatfield boasted a family that not only had many “Basil Muse’s” but also one of the most famous “Devil’s” in American history.  He fought wars in South Africa, South America and China, hunted ivory and mined diamonds in Africa, mined silver in Mexico and even studied with Tibetan Lamas.  Or so he claimed.  He did find oil in Texas.  One of the great characters of Texas, meet Basil Muse Hatfield, the First Admiral of the Trinity, in the latest episode of Wise About Texas.

1 comment on “Ep. 52: Basil Muse Hatfield, The First Admiral of the Trinity”