EP. 59: The Texas Rangers-The First of Many Battles 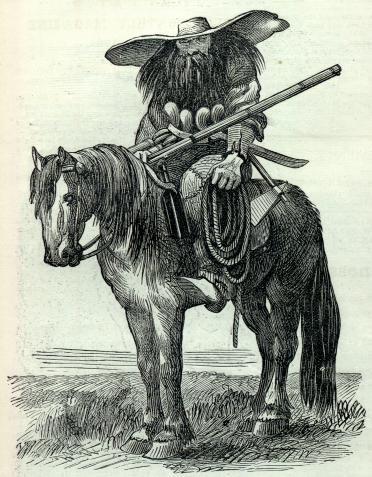 In the first days of 1836 revolution was brewing in Texas.  The battle of Gonzales had spawned the Texian conquest of La Bahia and Bexar.  The Texians were sure the Mexicans would soon see the wisdom of allowing the Texians their own government.  The Indians, however, just saw opportunity.  Depredations continued and the further up the Guadalupe river you lived, the more danger you faced.  That danger reached Sarah Hibbens and her family.  This wasn’t her first suffering at the hand of the indians and it wouldn’t be her last.  But after a harrowing escape from the horror of captivity, she ran into a new force that would change the course of Indian/settler relations forever:  The Texas Rangers.  Captain Tumlinson and his men chased the Indians into the area that would later become the capital of the Republic of Texas.  Hear the story of the first battle between Texas Rangers and Comanche Indians in the latest episode of Wise About Texas.

9 comments on “EP. 59: The Texas Rangers-The First of Many Battles”