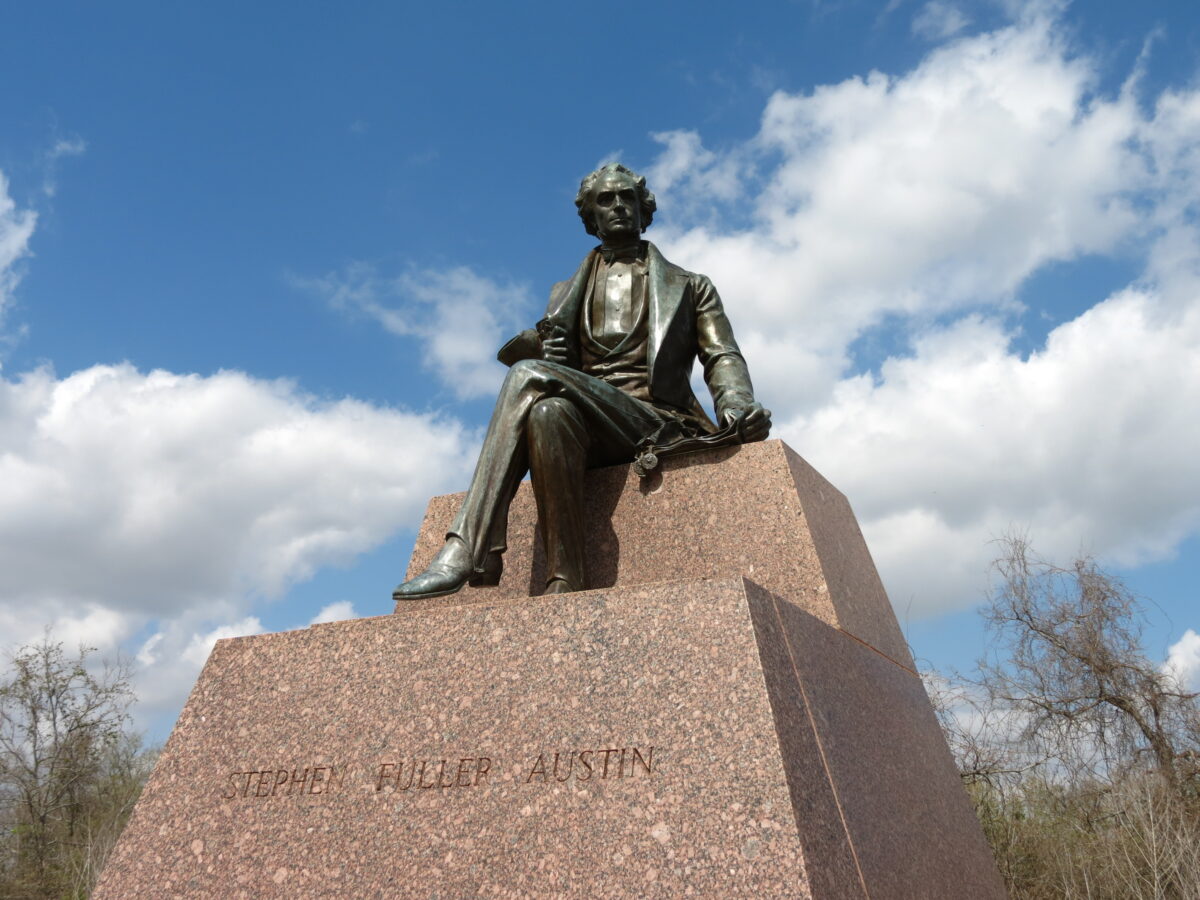 One thought on “EP. 81: Exploring the Texas Revolution in San Felipe de Austin”