Ep. 91: The Secret Court of the Republic of Texas 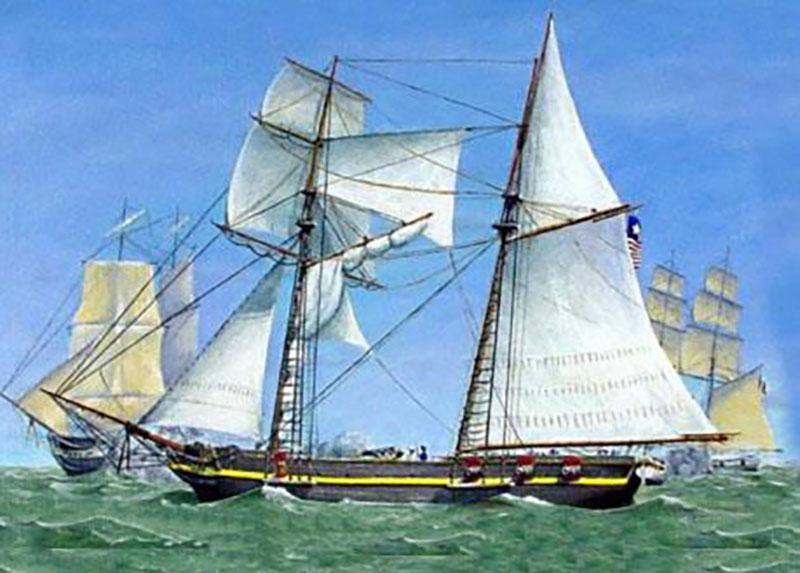 In April, 1836, Texas went to war with the United States by capturing an American ship in the service of Mexico. After the battle of San Jacinto, an international relations nightmare loomed. President David Burnet had to find some way to hold a trial. Without a constitution, laws, courts or judges, Burnet took matters into his own hands and created the Judicial District of Brazos. Judge Benjamin Cromwell Franklin decided the case, then kept the court open! Before the people elected a president or the first congress met, Texas had a judiciary. Hear about the first court of the Republic of Texas in this episode of Wise About Texas.