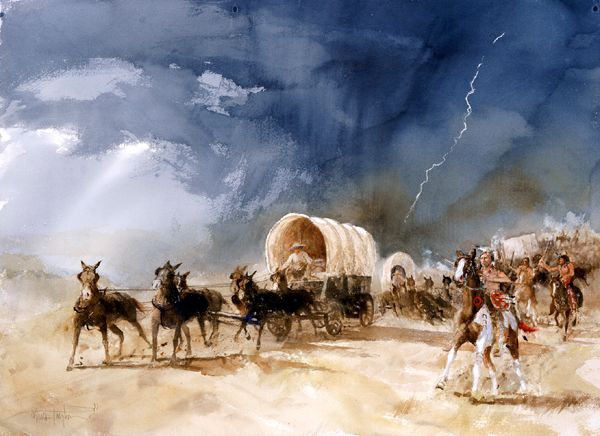 General Sherman toured northern Texas to see just how bad the Indian raiding was. He had his doubts. What he didn’t know was just how close he came to a first-hand encounter! The party crossing the Salt Creek Prairie right after Sherman wouldn’t be so lucky. As the Kiowa swept down toward Henry Warren’s wagon…

END_OF_DOCUMENT_TOKEN_TO_BE_REPLACED 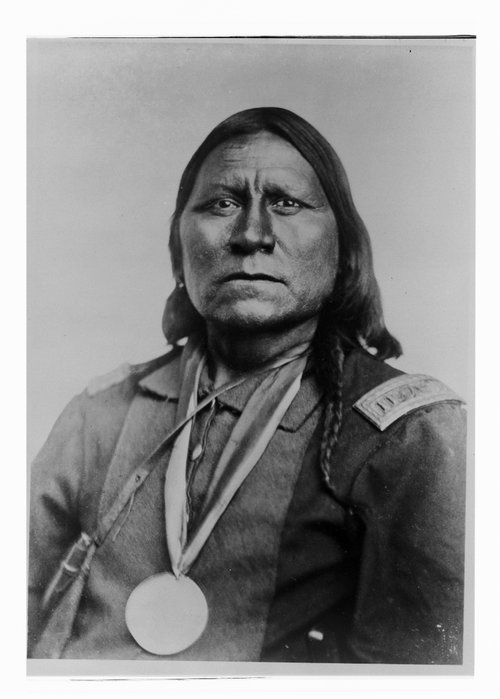 The western frontier of Texas moved backwards during the Civil War. Indian raids pushed the settlers toward safer ground. After the war, the raiding had become so bad that something had to be done. The federal government thought leading with diplomacy would solve the problem but the Texans wanted military action. An 1871 attack on…

END_OF_DOCUMENT_TOKEN_TO_BE_REPLACED 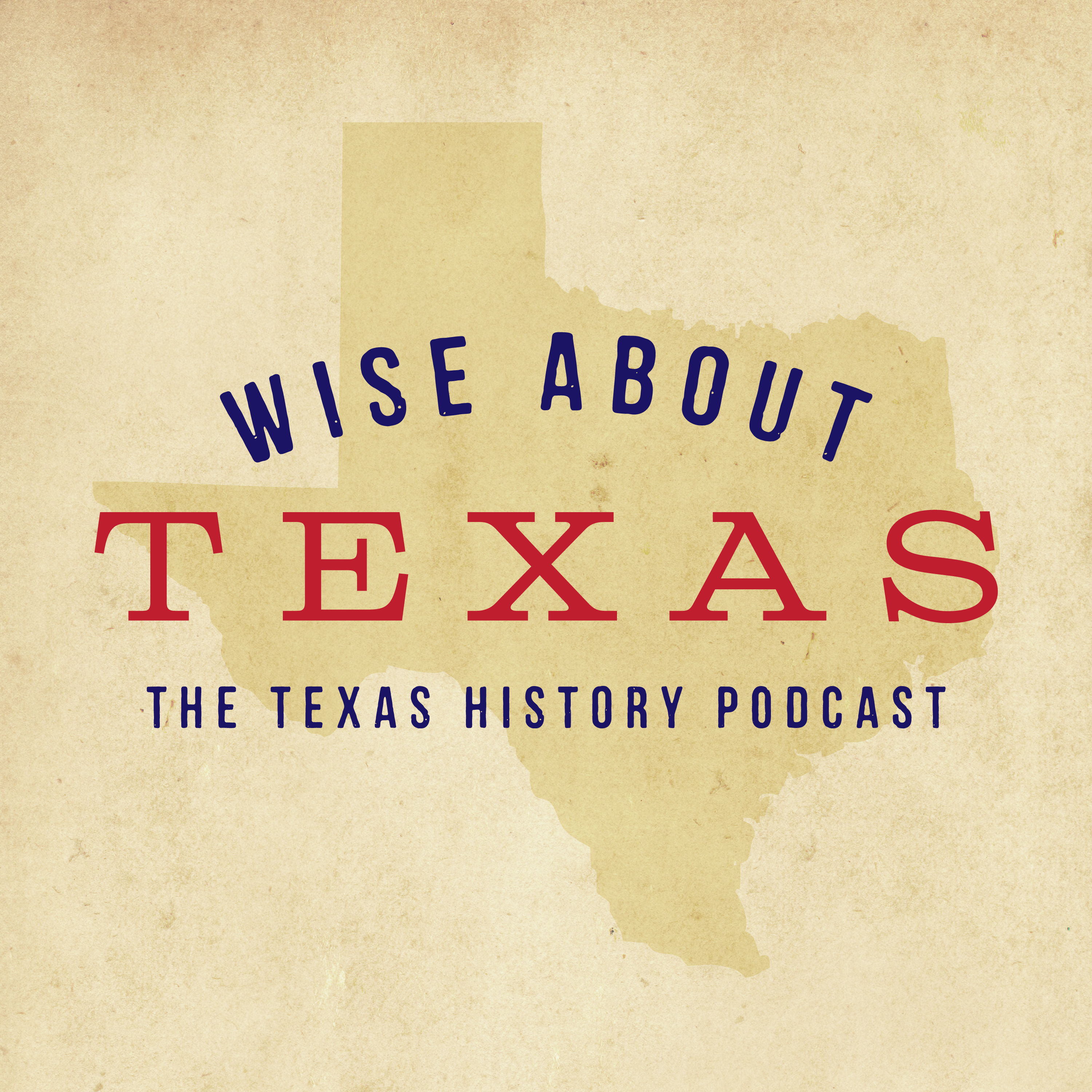