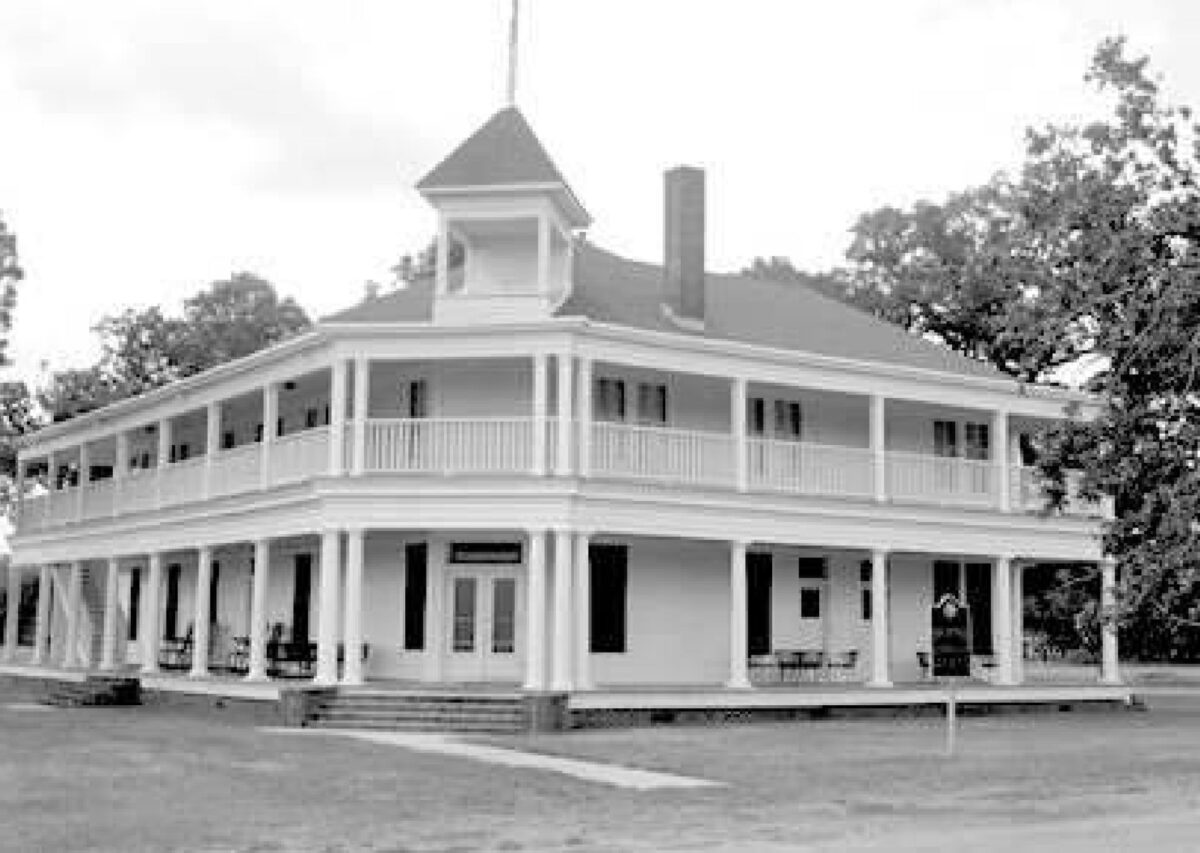 In the early 20th century, Texas had room to grow.  Like the empresarios of the early 1800’s, real estate drove efforts to settle new Texans.  But not all developers were honest.  Promises of historically productive land, railroads and pleasant temperatures lured many to the coastal prairie.  Towns were built…and towns died.  One in particular was billed as a farming paradise.  Two crops a year plus a railroad on its way.  Hundreds came to Texas to establish this paradise, appropriately named Provident City.  Hear an all-too-typical tale of early 20th century land deals in the latest episode of Wise About Texas.