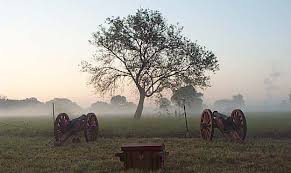 In 1891, one cowboy murdered another over the ownership of a brindle bull.  Other cowboys branded the bull so that all would remember the crime.  Some say the bull wanders the trans-pecos to this day, appearing whenever a certain crime occurs.  Hear about a bull branded MURDER in the latest episode of Wise About Texas. 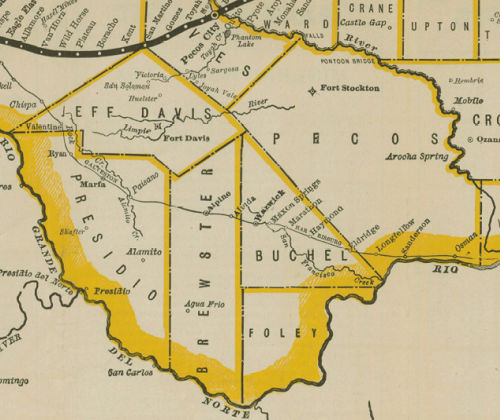 Texas has 254 wonderful counties.  But we might have 284, or maybe we did but are down some.  Or are we?  What???  Learn about counties of Texas that were created, disappeared, were repealed, or maybe still exist.  Oh yeah, we gave a couple to the USA (you’re welcome, New Mexico) and Oklahoma stole one.  Learn more in the latest episode of Wise About Texas. 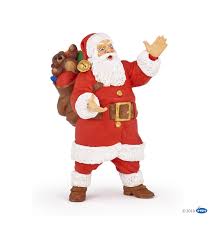 December 23, 1927 was a typical day in Cisco, Texas.  People going about their Christmas shopping, ready for holiday time with family and friends.  The kids even saw Santa Claus walking down Main Street!  He engaged with the kids, wishing them Merry Christmas.  Then he walked to the First National Bank, and into history, in what would be one of the most sensational gunfights and manhunts in Texas history.  Hear the story of the Santa Claus Bank Robbery in the latest episode of Wise About Texas.