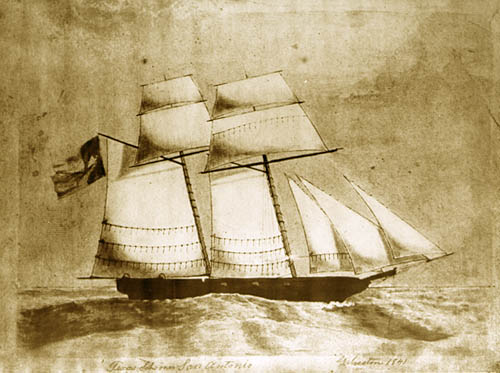 2 thoughts on “EP. 51: The Schooner Flash, a Revolutionary Ship.”