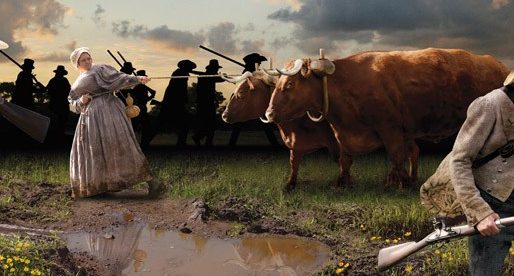 2 comments on “Ep 56: Texans You Should Know: Pamelia Mann” 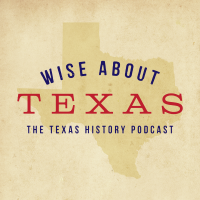