After the fall of the Alamo and the massacre at Goliad, times in Texas were uncertain at best.  General Sam Houston took the army on a retreat to the east.  In this episode learn how the Texian army made it to San Jacinto and some of the side stories and important questions raised during that time.  Follow the Texian army as it marches across Texas to its destiny at San Jacinto. 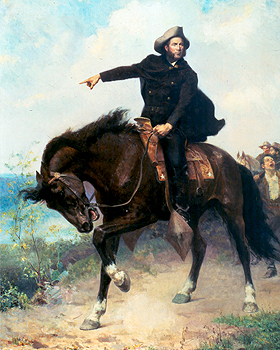 Pamelia Mann takes her oxen back 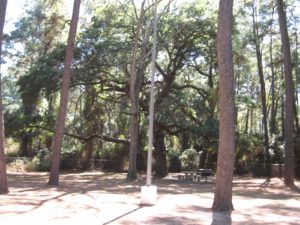 Allegedly, but not likely, the “whichway tree”