Ep 48: Texans You Should Know-Crazy Ben Dolliver the Pirate 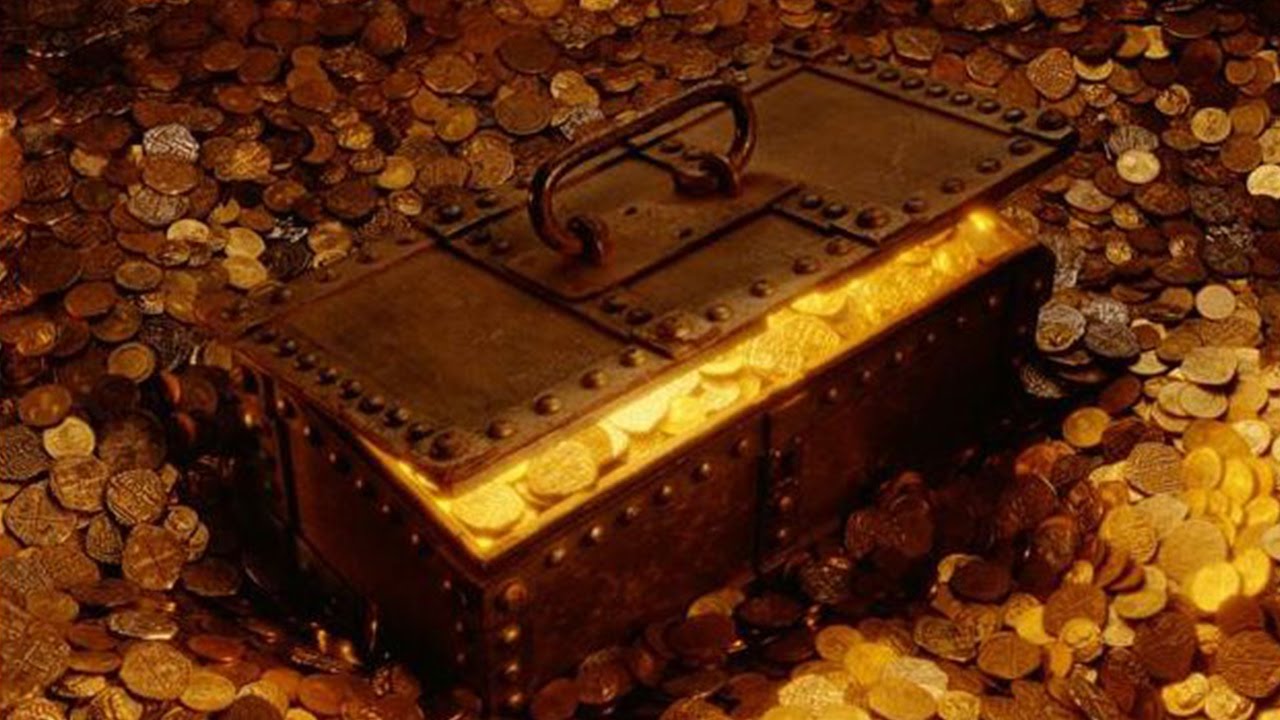 2 comments on “Ep 48: Texans You Should Know-Crazy Ben Dolliver the Pirate”