Ep 35 Remember Tampico! A forgotten battle of the Texas revolution 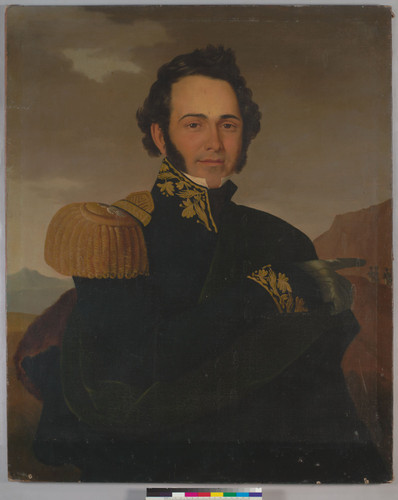