The Secret “Fight of the Century”–Episode 8

In 1896, the biggest sporting event in the nation was to be a fight for the heavyweight championship.  But its location was a secret!  Armed Soldiers from Mexico, Arizona, and the Texas Rangers had it stopped, until the “Law West of the Pecos,” Judge Roy Bean managed to take it international–sort of.  Learn about Texas ingenuity in Episode 8 of Wise About Texas. 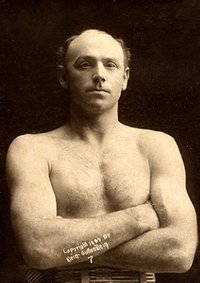 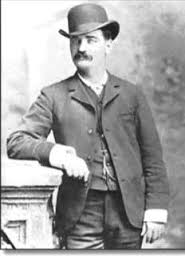 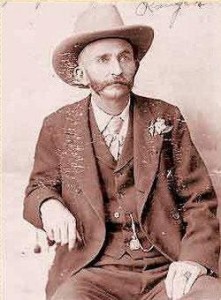 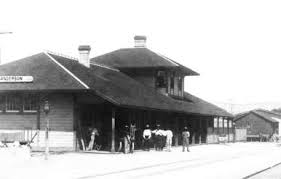 The old Sanderson depot where Bat Masterson learned to behave himself 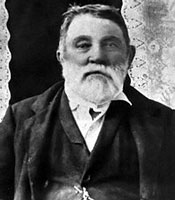 Judge Roy Bean, the law west of the Pecos 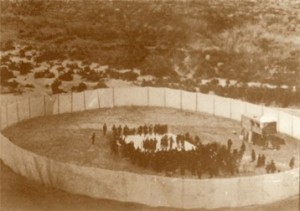 The Fitzsimmons-Maher fight. On a sandbar in the Rio Grande.