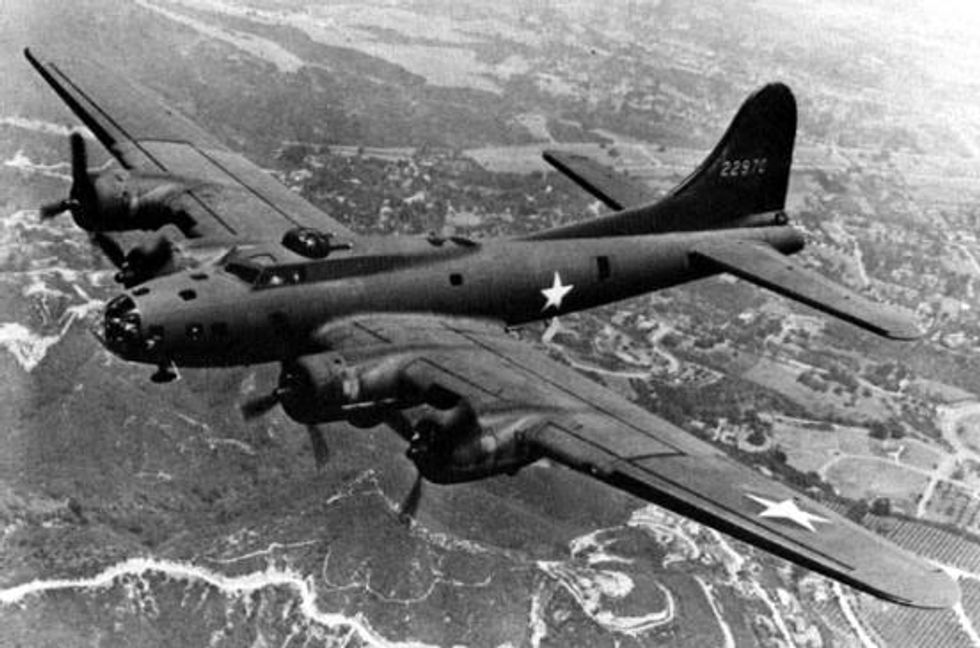 During World War II, Texas played an important role in training pilots and bomber crews.  The city of Dalhart contributed to the war effort by building an airfield.  Practice bombing missions took place over the panhandle by the famous B-17, B-24, and later the B-29.  One night in 1943, a young B-17 crew set out on a 40 mile round trip to bomb a lit square on the practice range.  50 miles later, they bombed Boise City, Oklahoma!  Hear more about the night Texas attacked Oklahoma in the latest episode of Wise About Texas.